Animation and Storytelling, From Pre-Production to Design

In Conversation with Aubry Mintz

Through this series, we’re breaking barriers for young aspiring artists interested in a career in the film industry!

Get ready to hear from award winning industry professionals specializing in Animation, Acting and Sound Design. They’ll be sharing their journeys, creative projects and give insight on how they got to where they are today.

Our first Webinar talk will be in conversation Animator, Aubry Mintz! Aubry will be sharing insight on the sector, and how to bring stories to life through animation, followed by a live Q& A session.

RSVP to save your spot: https://bit.ly/IAubryMintzTalk

Aubry Mintz is an internationally acclaimed award-winning animation director, educator and author, who has packed festivals and transformed narratives through animation. He has produced and directed 16 short films, including The Mummy, Airship Dracula, and Final Fantasy, and has 22 official selections at various festivals around the world. His animated short film, “Nothing to Say,” was recently awarded Best Animation at the Australia Independent Film Festival!  He’ll be sharing insight on the sector, and how to bring stories to life through animation.

Make sure to register for Aubry’s talk to receive the webinar link: https://bit.ly/IAubryMintzTalk

This Webinar Talk is intended for emerging artists and youth between the ages of 14 -29 will be moderated by Vaughan International Film Festival. Q&A led by Nia Centre.

If you have any questions, email mentormatch@niacentre.org

This webinar series is produced in collaboration with Vaughan International Film Festival: 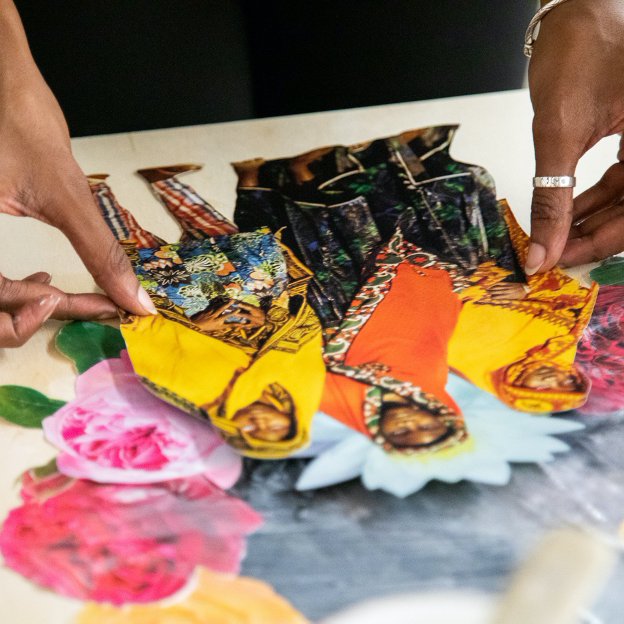 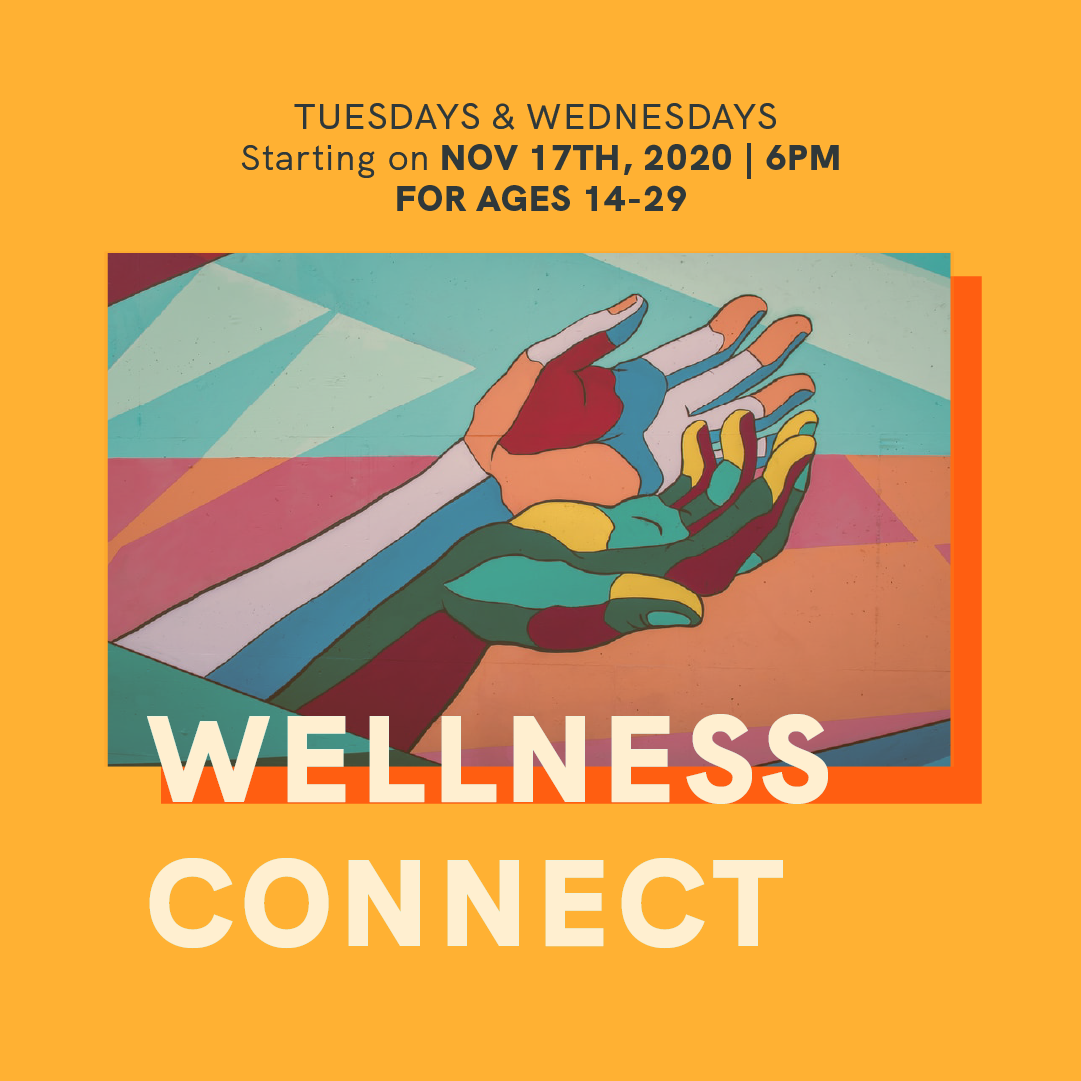 Register by November 30th to receive supplies for December programming! 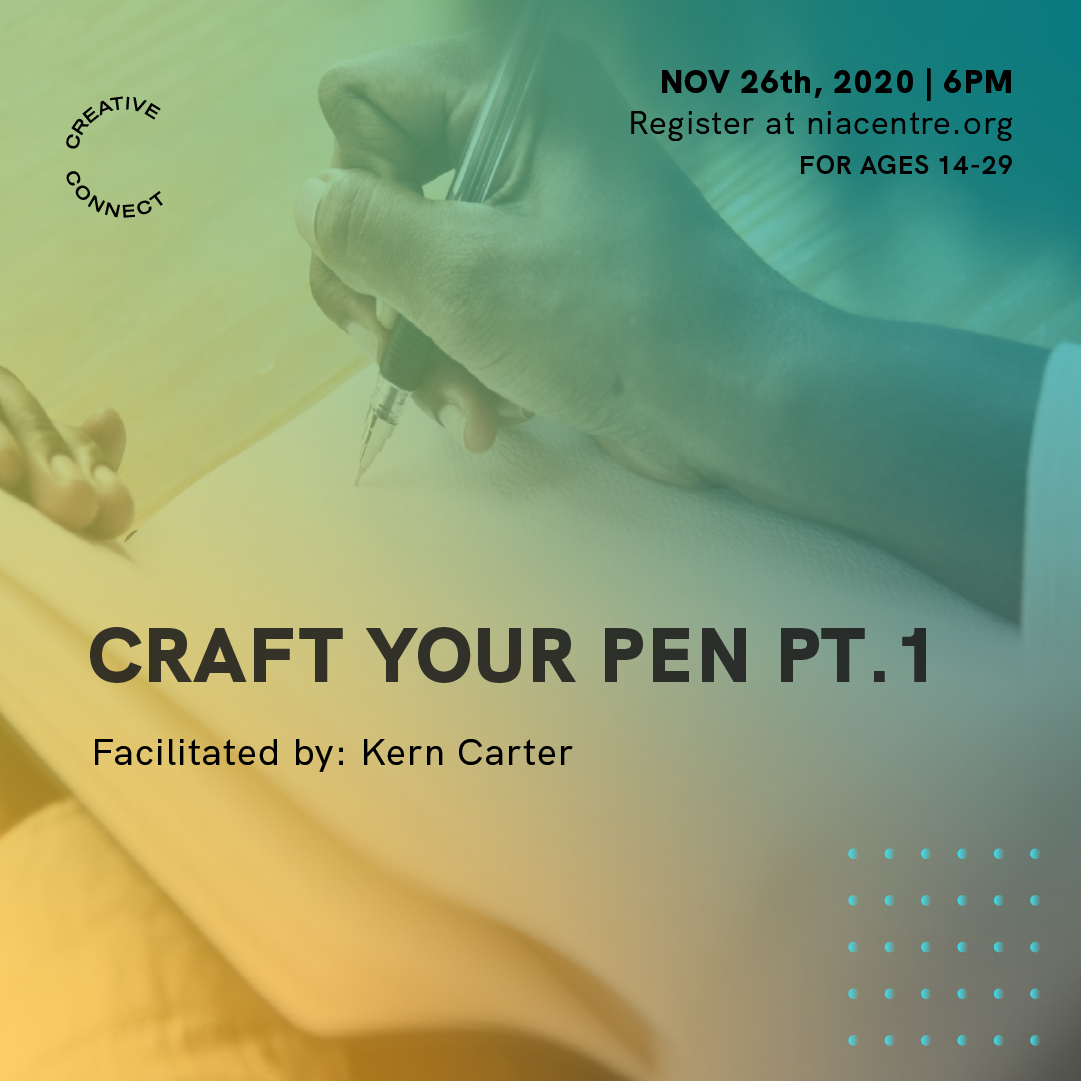 Learn about different forms of writing and how to structure your creative voice!