Join us for a conversation with emerging, Jamaican-born visual artist, Kareen Weir. During this artist talk, Kareen will discuss her gone but not forgotten mural “Yuh Deh Yah?“, a question that very directly speaks to the act of being present; it asks us all, “are you here?”

Kareen will also discuss her current multidisciplinary artistic practice, and what lies ahead in her exciting future.

Kareen Weir is a Jamaican contemporary artist and writer who endeavours to be a teaching and living example of the positive products that come out of the Jamaican society. She is a graduate of the Edna Manley College with a major in Sculpture, but has been exploring the world of mural painting since immigrating to Canada. Her work looks at themes of memory, retention, representation and identity through language and the Black experience.

Her debut exhibition in Canada was as a participant in ‘The Scratch and Mix Project: Empowering Black Youth through the Arts’ group exhibition at the Art Gallery of Ontario. Weir has been under the tutelage of Raymond Watson as his sculpture apprentice, as well as mentored by d’bi.young anitafrika, under whom she completed the Artist Shaman Exhibit (ASE) and Professional Artist Development Initiative (PADI) residencies at the Watah Theatre. It was there that she wrote the beginnings of her own Patwah novel. Kareen is a member of the Black Wimmin Artist collective, who gathered in 2019 for ‘The Feast’ – a performative dining exchange seating 100 Black women artists and arts workers around an exaggerated table down the centre of the Art Gallery of Ontario. She is also a graduate of the Mural Routes: Mural Art Career Development (MACD) Program, where she then moved on to do mural work for the Chinese Cultural Centre of Greater Toronto, Womxn Paint and the NIA Centre across the GTA.

Kareen is currently working on an art campaign called ‘KIBBA’ – a summoning of courage to break Black silencing through the comedic and defiant use of Jamaican oration (Patwah). It is a social awareness art campaign that started as a slang t-shirt line, and she is looking to expand it as a multimedia cross-platform body of work. A visual scribe in her own right, she is becoming increasingly known for her advocacy of the literary/visual preservation of Jamaican Creole, the oral legacy and history of her Caribbean ancestors once removed.

ABOUT THE CREATIVE CATALYST SPOTLIGHT SERIES 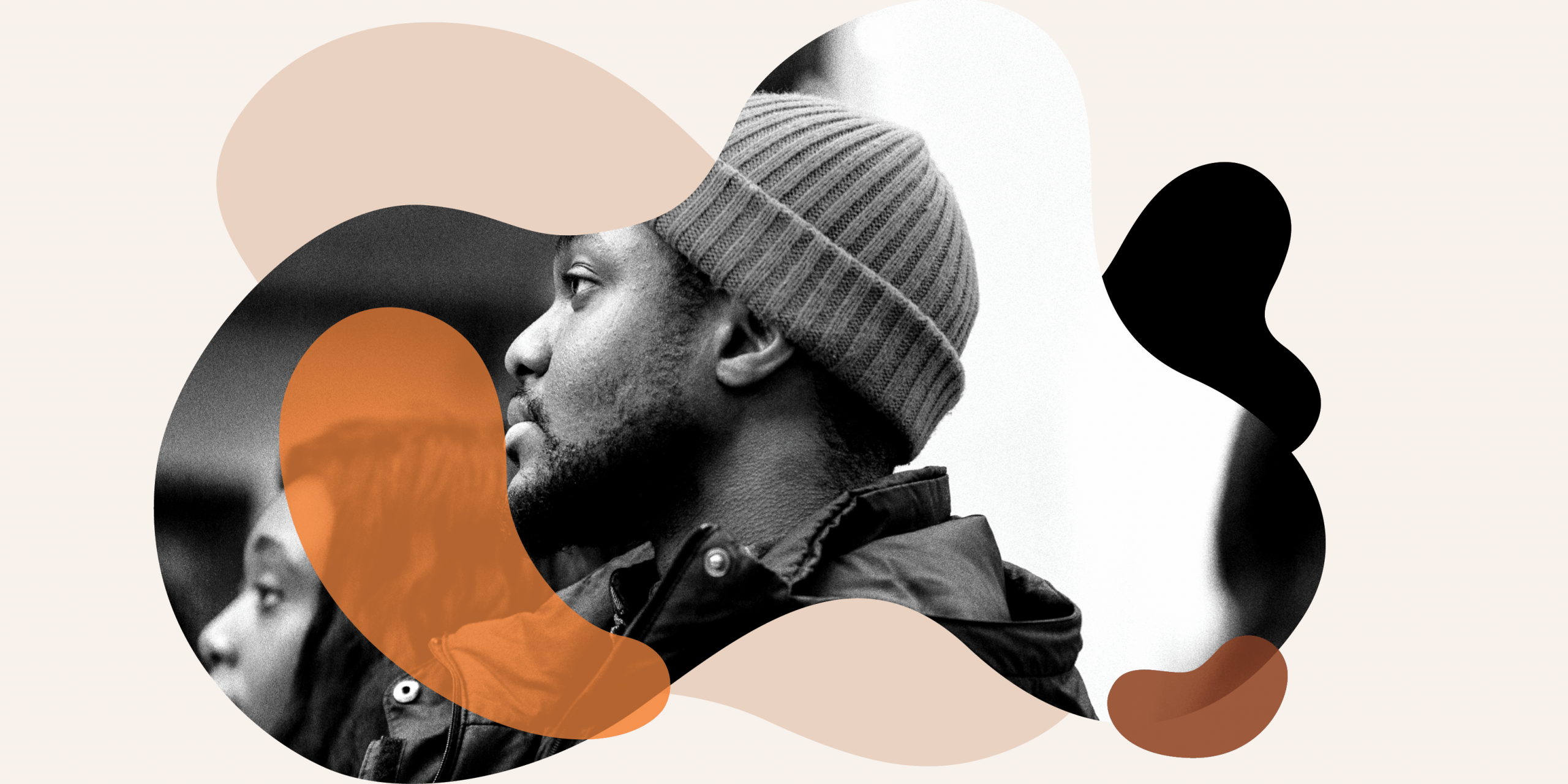 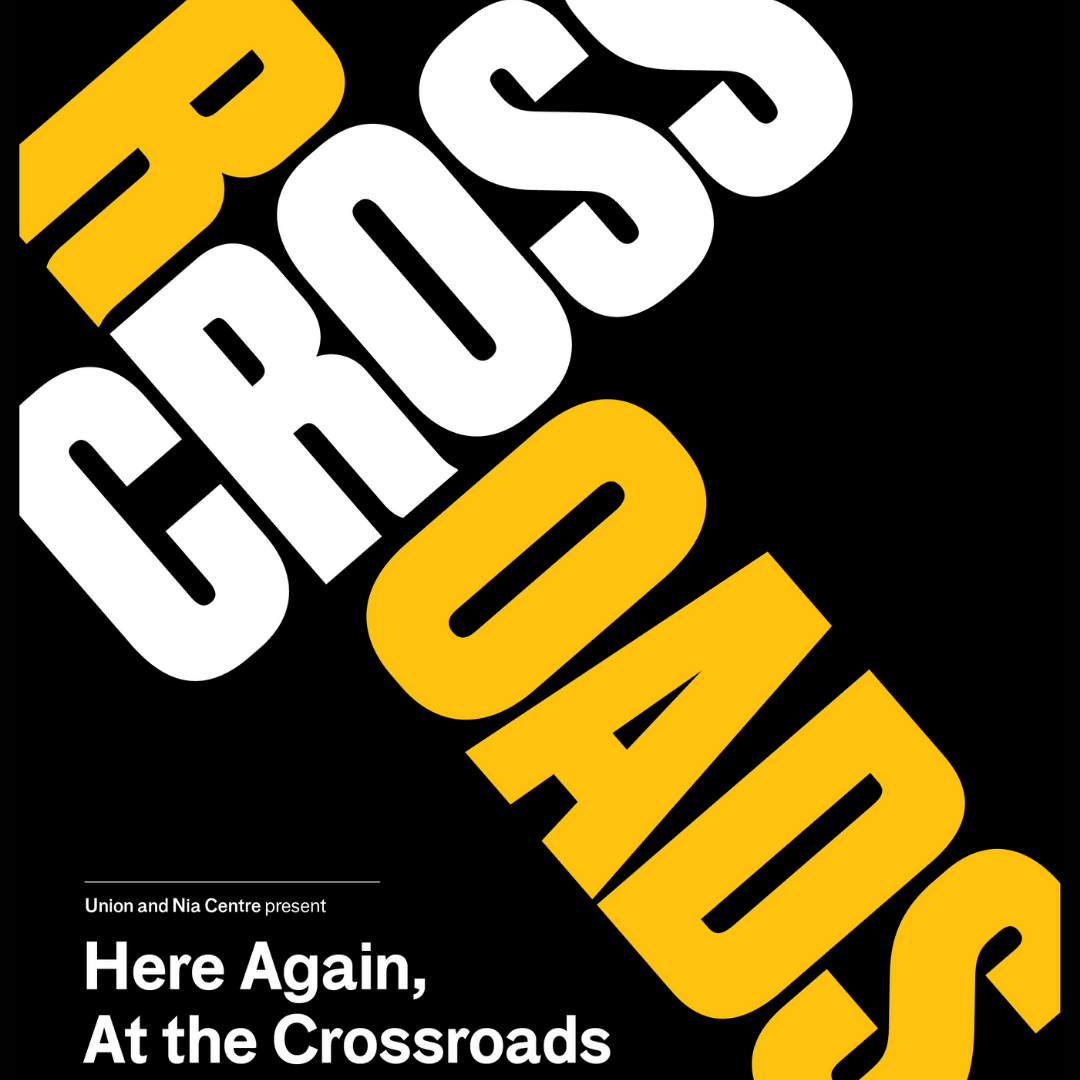 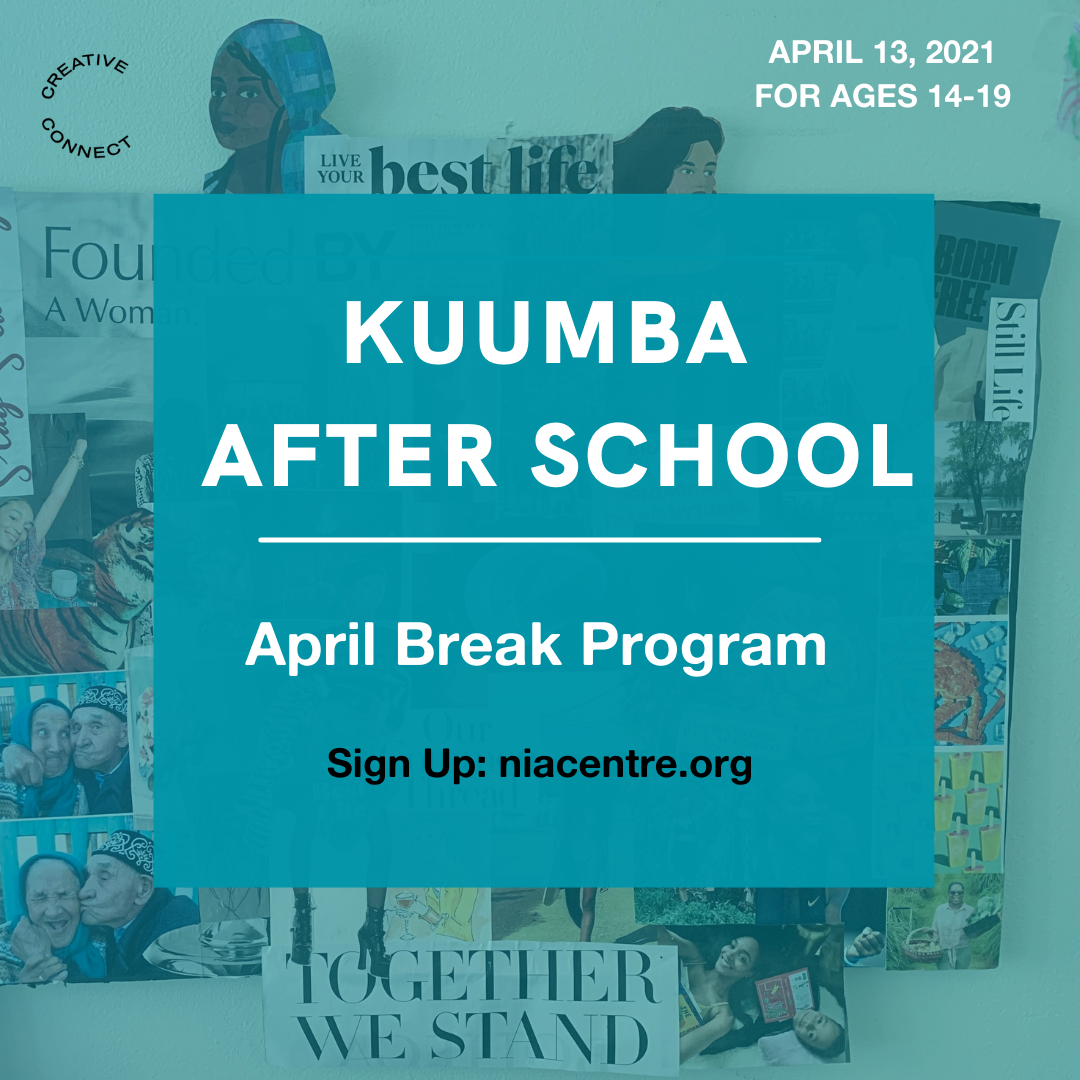 
A Space For Youth To Create 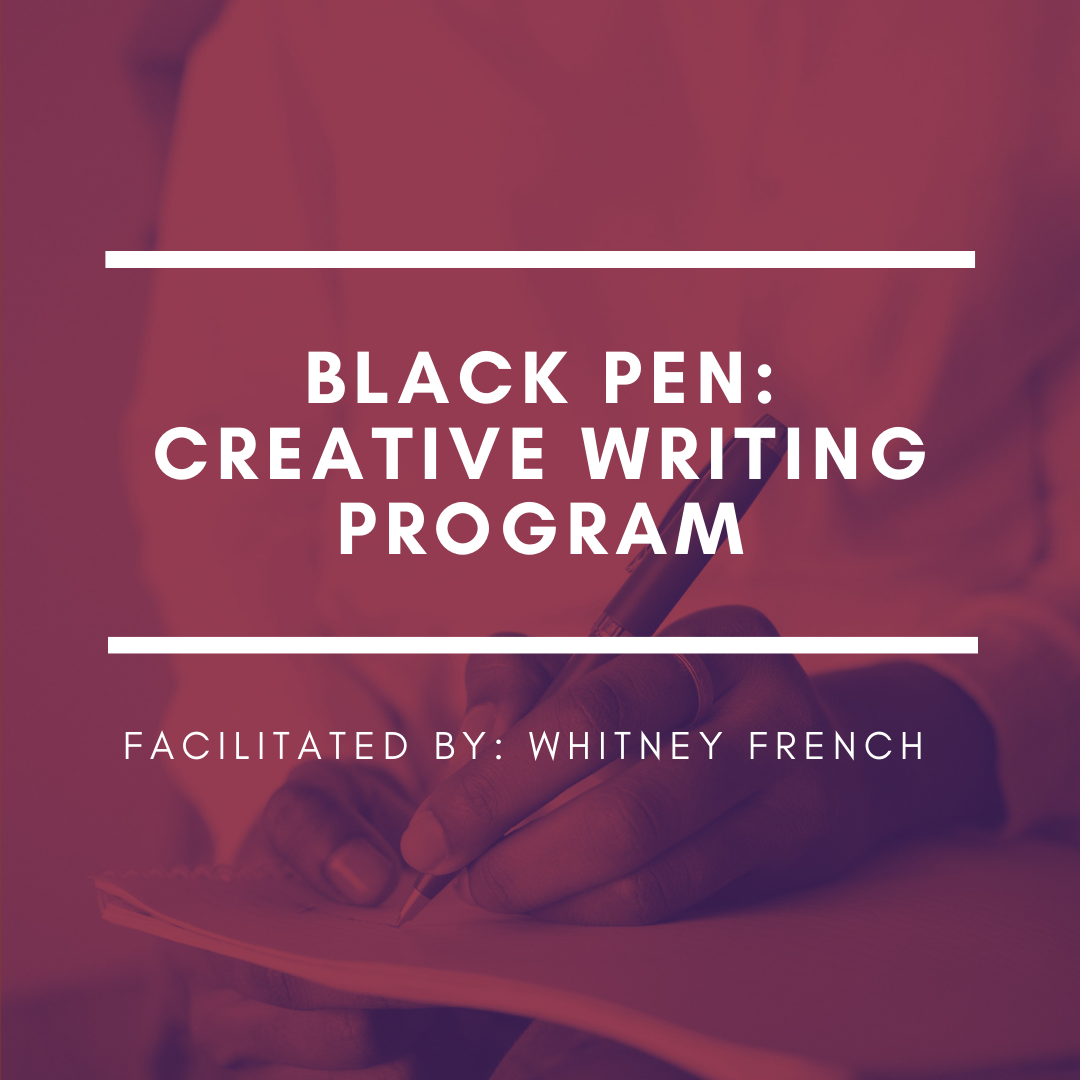