“I knew that music was my salvation...music was the running energy vibration that was going through me and that saved me countless times. Music was something that I knew I would have for the rest of my life. They were a part of my world so they had to be part of that."

Happy Mother’s Day to all our readers! To celebrate all that mothers do for their children, we’re recognizing artist Janïsa Weekes who is progressing her artistic career while raising teenage boys to have an appreciation and interest in the arts.

Janïsa is a singer/songwriter and an emerging actor. Formerly known as Asia Soul, Janisa got her start singing in her mother’s church choir in Edmonton, Alberta.

“She said, ‘you’ve got a gift!’ And pushed me up onto the stage and sure enough, it was a connection, a beautiful marriage,” Janïsa recalls.

The evolution of Janïsa’s career

At 13 years old, she became the church’s music director and toured across the continent with the choir, Triumphant Sound. Today, Janïsa is grinding out a new album while pursuing acting. Recently, she was cast in the film ‘This Place’ directed by Nayani Thiyagarajah.

“It’s been an experimentation of sorts,” she said of her career in the arts, “really the process has been just to find my voice throughout.”

The experiment continues with her latest album that is the first under her given name. The track ‘Lonely‘ has a special production credit that belongs to her firstborn, Selah. At 15 years old, Selah plays the drum kit in his school’s band and has discovered his passion for beat making.

“He’s relentless with it,” says Janïsa, “he does it like every single day and he played me this track and I immediately got inspiration. I took out my phone and I said, ‘play that again’.”

Janïsa ran with it and her debut single was created with her son. “It was also a testament to himself that he can create something from start to finish and have such a beautiful song at the end,” she said.

Growing up, Selah and his younger brother Tefetro were surrounded by music and if the instruments at home were not enough, Janïsa would often bring them to her gigs. She has fond memories of when her sons were younger and she’d play the guitar. They would clamber over to where she was sitting and try to play the strings as well.

“I knew that music was my salvation…music was the running energy vibration that was going through me and that saved me countless times. Music was something that I knew I would have for the rest of my life. They were a part of my world so they had to be part of that.”

This past year, Janïsa started a collective for mothers that are also artists called Mother Artist Society. Once a month, she opens her home to mothers and their children to gather and support each other in motherhood and the arts. Feelings of isolation as a single mother pushed her to create the collective and when it came time to design a logo she trusted her younger son Tefetro. 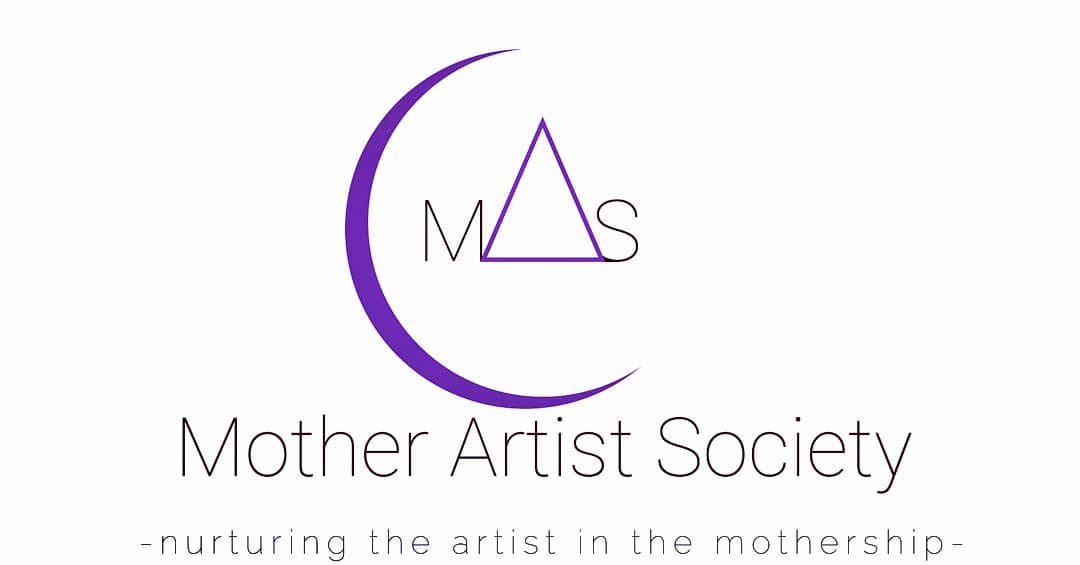 “I told him what I wanted. I told him the colour, what it was about and most importantly the feeling I get and what others get when they feel supported, loved and included.”

Tefetro turns 14 next month and his knowledge of technology and computers is already beyond his years.

“He’s built a couple of PCs, he knows the ins and outs of computers, the CPU and the RAM…all of that goes over my head when he talks his tech talk,” Janïsa said proudly.

Although she is familiar with the trials of the music and other creative industries, Janïsa has no reservations about either of her sons pursuing a career in the arts, “I never hold back saying that this world can be a sheisty place and a mean world, but it’s also a beautiful world and you can learn a lot and gain so much knowledge and understanding of who you are,” she said.

Do you know your Intellectual Property Rights?

Local to Global: Making It Outside The 6ix