Contracts 101: Everything is Negotiable

As you develop in your career, you’ll increasingly be presented with contracts & agreements with businesses, arts & cultural institutions, vendors, agents, and more. In entering these agreements, there are a number of considerations to be aware of to ensure that you, your work, and your brand are covered!

Everything is Negotiable is a professional development workshop for artists and creatives to better understand how to navigate and negotiate contracts across a variety of fields and purposes. Moderator Laura Wilson Lewis, an entertainment lawyer, will walk you through some of the key considerations when negotiating a contract, including:

1. Exclusivity: are you and creative collaborator exclusive, or can you work with other people?

2. Delivery Deadlines: what are you contracted to delivery, and when?

3. Ownership of Work: who owns what, and for how long?

4. Scope of Work: build and set boundaries for you and your work

Laura will be joined by two creatives who have negotiated their fair share of contracts:

Kiana ‘rookz♖’ Eastmond is the Founder & Director at Sandbox Studios. Being firmly invested in Toronto’s music and creative scene, has allowed Sandbox to become one of the most successful Urban Music Artist Development and Recoding Facilities in Toronto. With sessions with Cardi B, Tory Lanez, Kid Ink, and most of the city’s up and coming, Sandbox has become a staple in the scene, and continuously expanding. In Early 2018 ‘rookz’ became Manifesto’s, one of Canada’s premier contemporary youth arts and culture platforms, Executive Director. Her plan for Manifesto is to create sustainability and viability for artists in the urban music scene.

‘rookz’ is quickly becoming one of Toronto’s stars behind the stars, this serial entrepreneur is just getting started, and has so much more ventures up her sleeve.

Sara Elgamal is an international Filmmaker, who has produced work in Dubai, Japan, the UK and more. Using compelling and high quality visuals to tell meaningful global stories (documentary, branded content, music videos, short films) , she aims to shift the narratives and perceptions of underrepresented regions and people.

Sara first established herself as a Producer after moving to London, England where she worked as Post-Producer, managing teams of animators for HBO and SkyTV. She then went on to produce branded content for Iris Worldwide London where she worked on campaigns for Adidas Football, Mini Cooper and Samsung.

Back in her home city of Toronto, where she is currently based, she produced content for Shopify’s Studio Team, before starting ‘Sarathecamel Productions Inc’. Sara has recently Directed her first campaign for the United Nations Populations Fund, UNFPA in Ethiopia -released June 2019

Laura Wilson-Lewis is an entertainment lawyer who assists musicians and other creatives to monetize their works and protect their interests in various business relationships. Laura is particularly passionate about supporting the legal needs of up-and-coming artists and is committed providing culturally-competent legal services to her clients. She has previously worked in the area of patents and trademarks in healthcare technology space, and for the past four years, she has been a member of the teaching team for a negotiation class for senior law students at Osgoode Hall Law School. 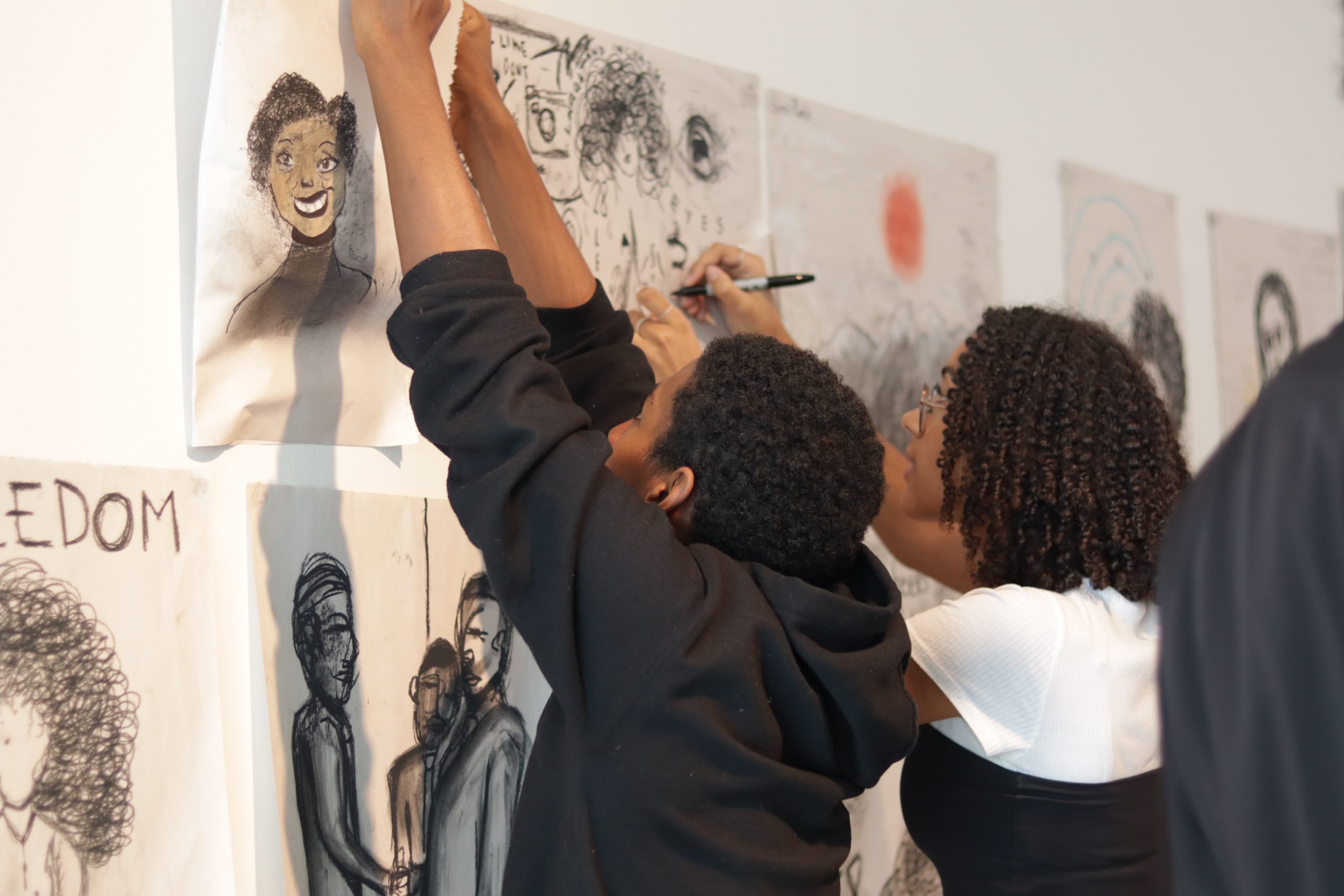 
Are you passionate about a career working with youth? Apply to join our team! 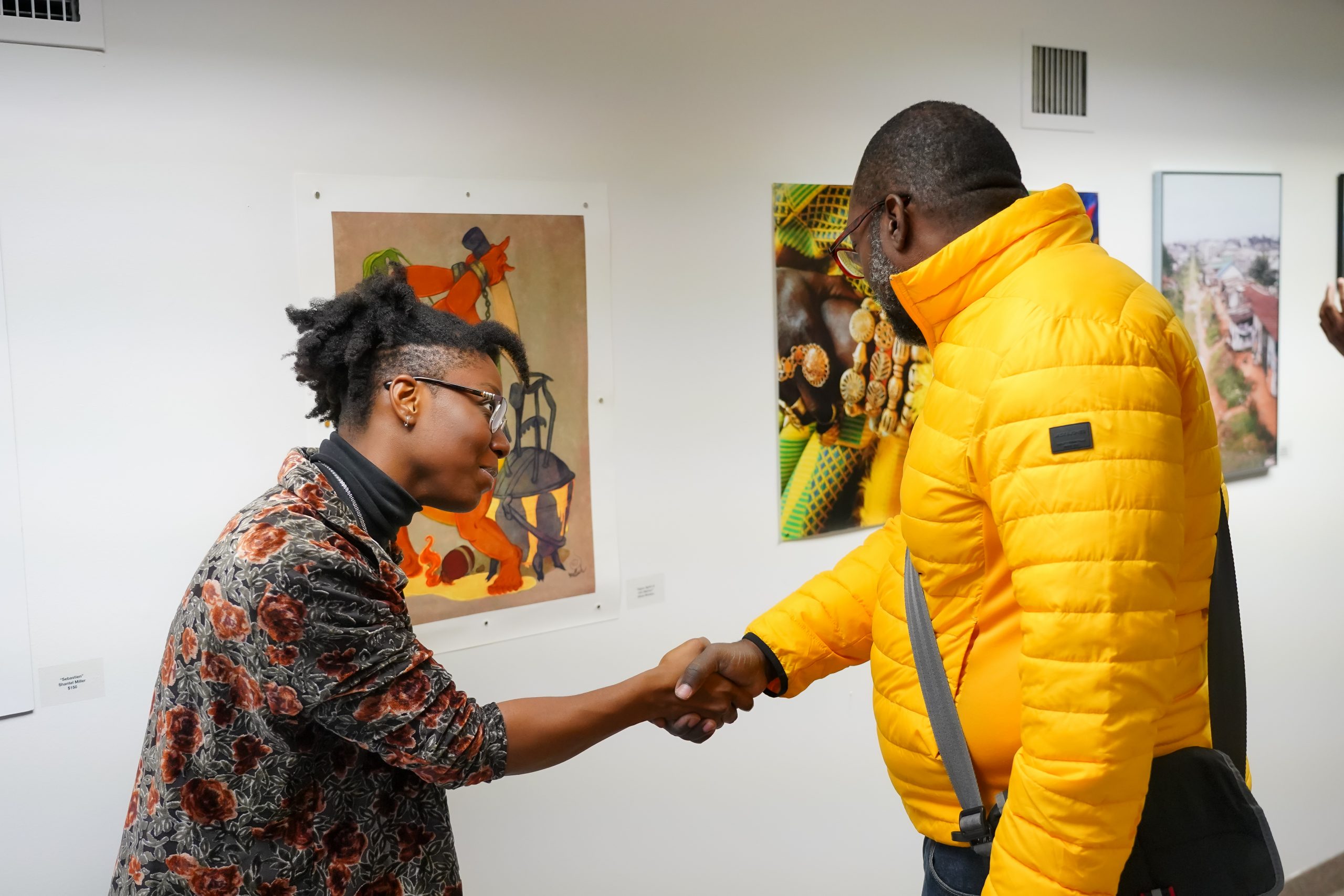 
Do you have what it takes to expand and uplift our impact? Apply to work with us today. 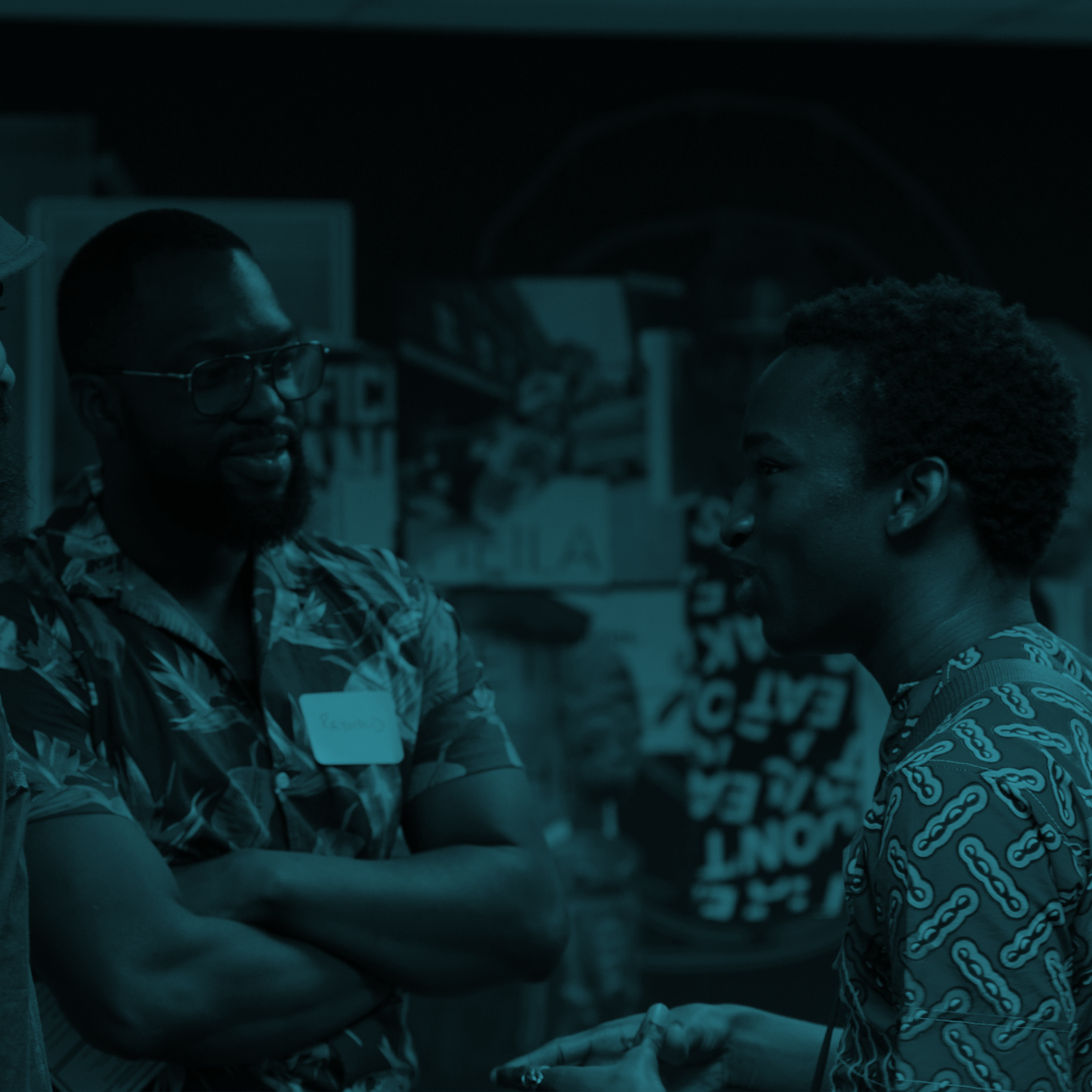