Where The Money Resides: A Community Conversation on the Misappropriation of Black Queer Culture - Nia Centre for the Arts
Opportunities

Where The Money Resides: A Community Conversation on the Misappropriation of Black Queer Culture

A kiki like no other—get ready for a conversation on how Black Queer culture has pushed boundaries, started movements and paved the way for others to express their creativity.

In recognition and celebration of Pride Month 2021, a group of Black Queer culture influencers, and navigators will discuss the ways that the Culture has been misappropriated, misused, and ultimately monetized en masse. Panelists will also spotlight and celebrate some of their favourite Black Queer cultural contributors and trailblazers, shining a spotlight on their #ContributionsToTheCulture.

Led and moderated by our panelists, audience members will be encouraged to chime in throughout the conversation with their thoughts, opinions, questions and more.

Hollywood Jade is one of Toronto’s greatest visionary talents who continues to find new and exciting ways to present his timeless creativity to the masses. This dancer/choreographer turned artistic director has showcased his multidimensional artistic creations on both the big and small screen, stages locally and internationally and has worked with many organizations, companies, artists and talents. He works continually to cultivate new and exciting collaborations and push the boundaries of his creations.

Hollywood Jade’s ability to excel as a dancer on projects such as Save The Last Dance 2, Camp Rock 2, Make Your Move and the smash hit blockbuster Hairspray as well as sharing stage and screen with the likes of Nelly Furtado, Divine Brown, Rihanna, Janelle Monae, Kelis and Canadian Idol finalist Gary Beals. All this combined with his natural leadership skills opened up opportunities for him to start choreographing and assisting other choreographers.

Working with some of the most elite choreographers in north America on various projects (TV performances, tours, music videos and award shows) for artists such as Keshia Chante, Snoop Dogg, Estelle, Bebe Rexha & Meghan Trainer led Hollywood to secure the position of artistic director and choreographer to Canada’s Queen of R&B Jully Black And The Black Diamond Ball for five consecutive years.

In 2011 “Hollywood Jade Presents” launched with the successful company premier of Urbanesque. Since then this performance company has orchestrated several sold-out shows which fuse the classic style of Burlesque with modern and contemporary music and movement. Hollywood reminds himself daily of a quote he heard from one of his idols Debbie Allen “If you stay ready, you never have to get ready” and this is exactly what he is doing – remaining constantly ready for the next phase of his career. Follow him on Instagram here.

Their writing has been published by several outlets, including The Globe and Mail, The Los Angeles Times, Cinema Scope, MUBI Notebook, and CBC Arts, as well as accompanied a handful of artist projects. She has curated performances and solo artist shows at institutions such as the Museum of Contemporary Art and A Space Gallery, and has spoken about arts culture, film, and moving image arts in their many forms as a guest of the National Gallery of Canada, NIA Centre for the Arts, and The Walrus, as well as with platforms such as Canadian Art, Screen International, and Huffington Post.

Sarah-Tai is the Interim Artistic Director at Saskatoon’s PAVED Arts, currently appears as a co-host on Netflix Film Club’s online video series Black Film School, and is one of the Directors at The Royal Cinema where she programs Black Gold, a monthly screening series which focuses on Black life on and off screen. She has worked as the Programmer of Images Festival, Assistant Programmer of Documentary Features at Tribeca Film Festival, Public Programs Assistant at Art Museum at University of Toronto, as a member of TIFF’s festival programming team, and served as a juror and panelist on behalf of organizations and festivals such as the International Documentary Association, TIFF, Sarajevo Film Festival, Indie Memphis Film Festival, Palm Springs International Film Festival, and BlackStar Film Festival.

Their work often focuses on the affective and functional capacities of Black life in screen images and visual media. She is committed to intersectional feminist practices within the arts. Follow her on Twitter here.

Alica Hall has been working at the intersection of art, communications and community development for the past 10 years. Her curatorial practice is driven by a desire to explore identity and power, excavate lesser-known stories and a commitment to expand the visual narratives surrounding the Black experience. Alica also works to build capacity and resilience in the communities she is a part of. She has worked as a curator, programmer, and communications strategist. In 2018, she took on the role of Executive Director at Nia Centre for the Arts. In her time at the Centre, she has launched their first residency program, curated the first Black Art Fair in Toronto as well as private exhibits which has resulted in the sale of over 20 pieces of artwork with proceeds going directly back to the artists. In 2019, she was selected to represent Canada at the European Union’s Cultural Diplomacy program for leaders in the arts. 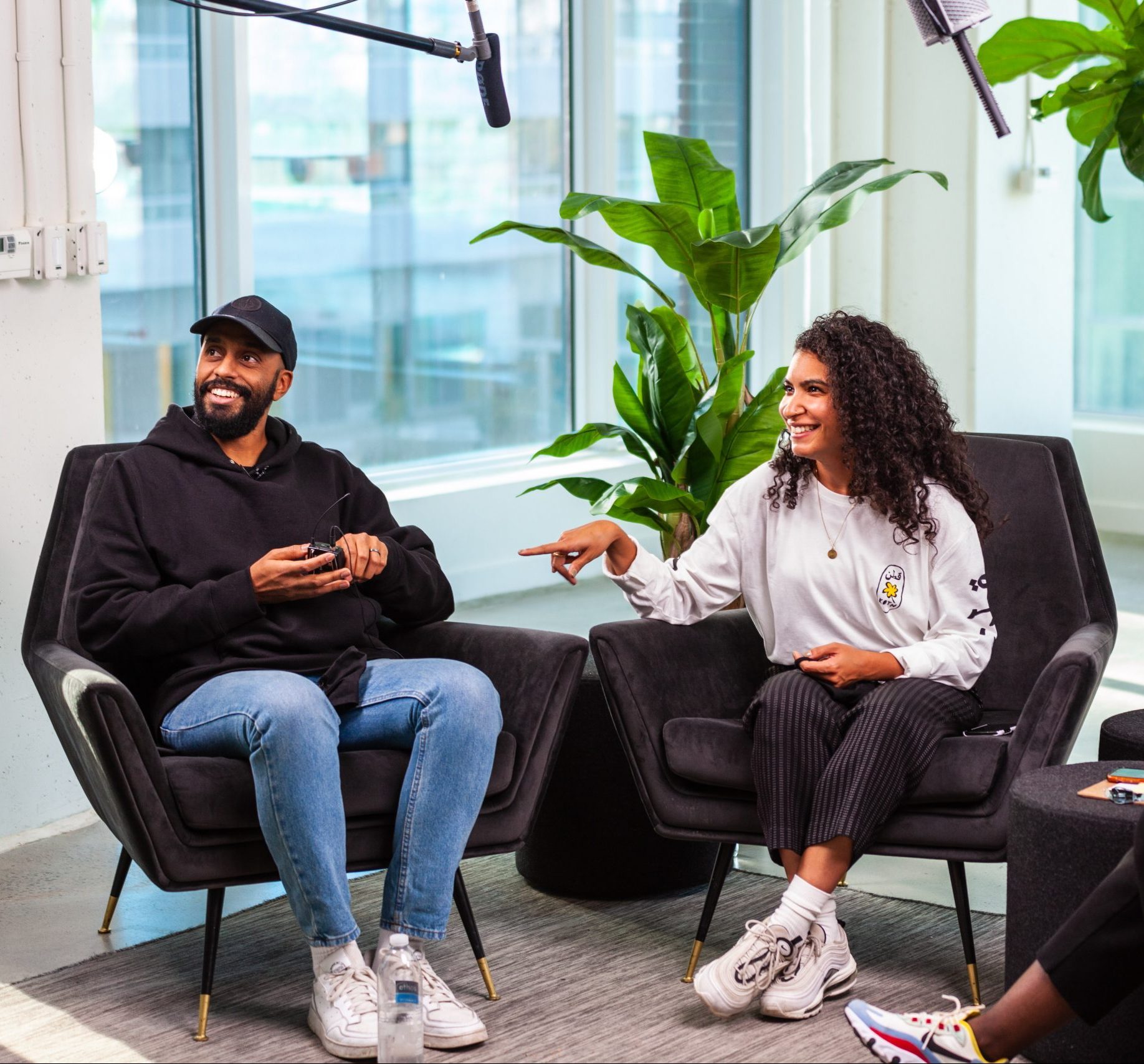 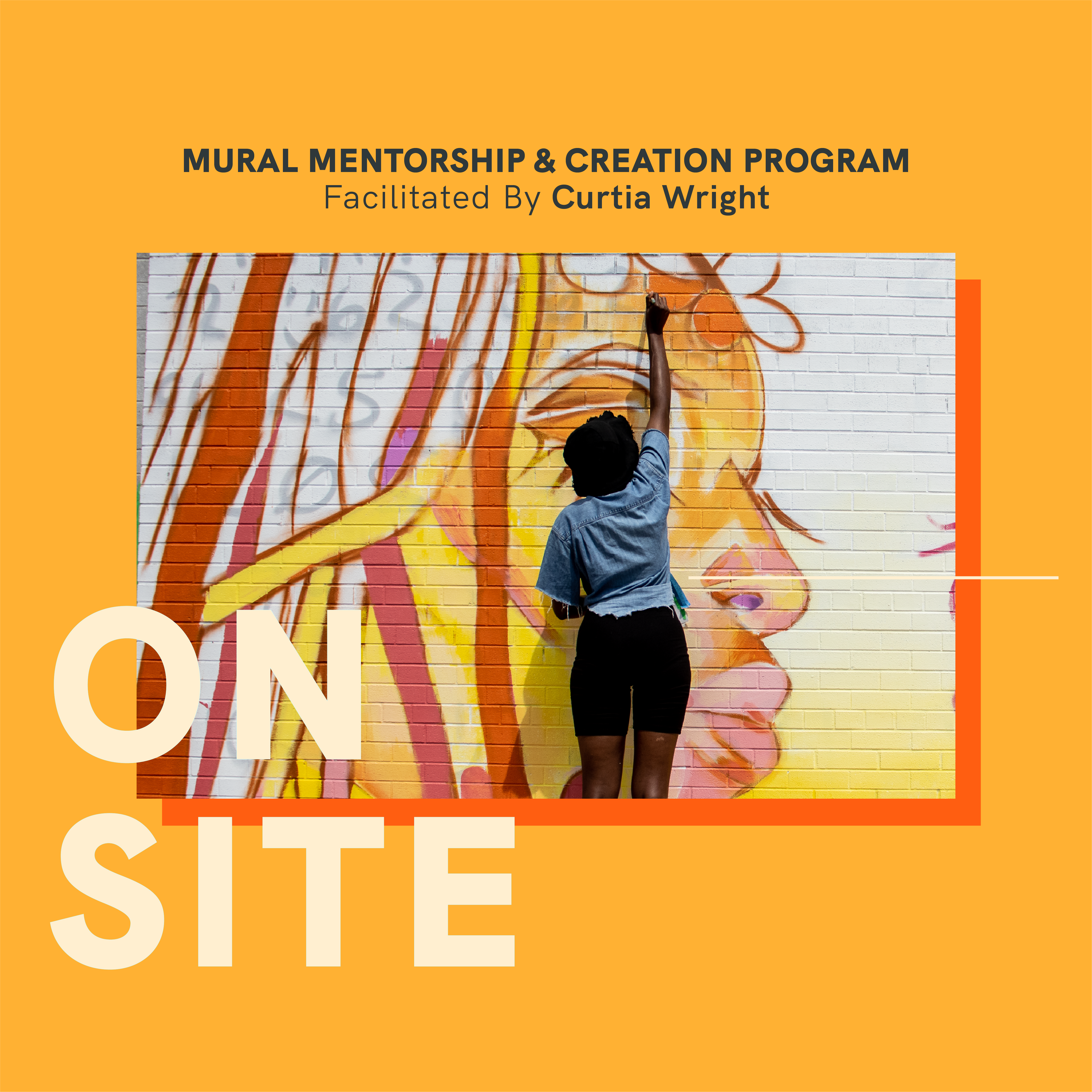 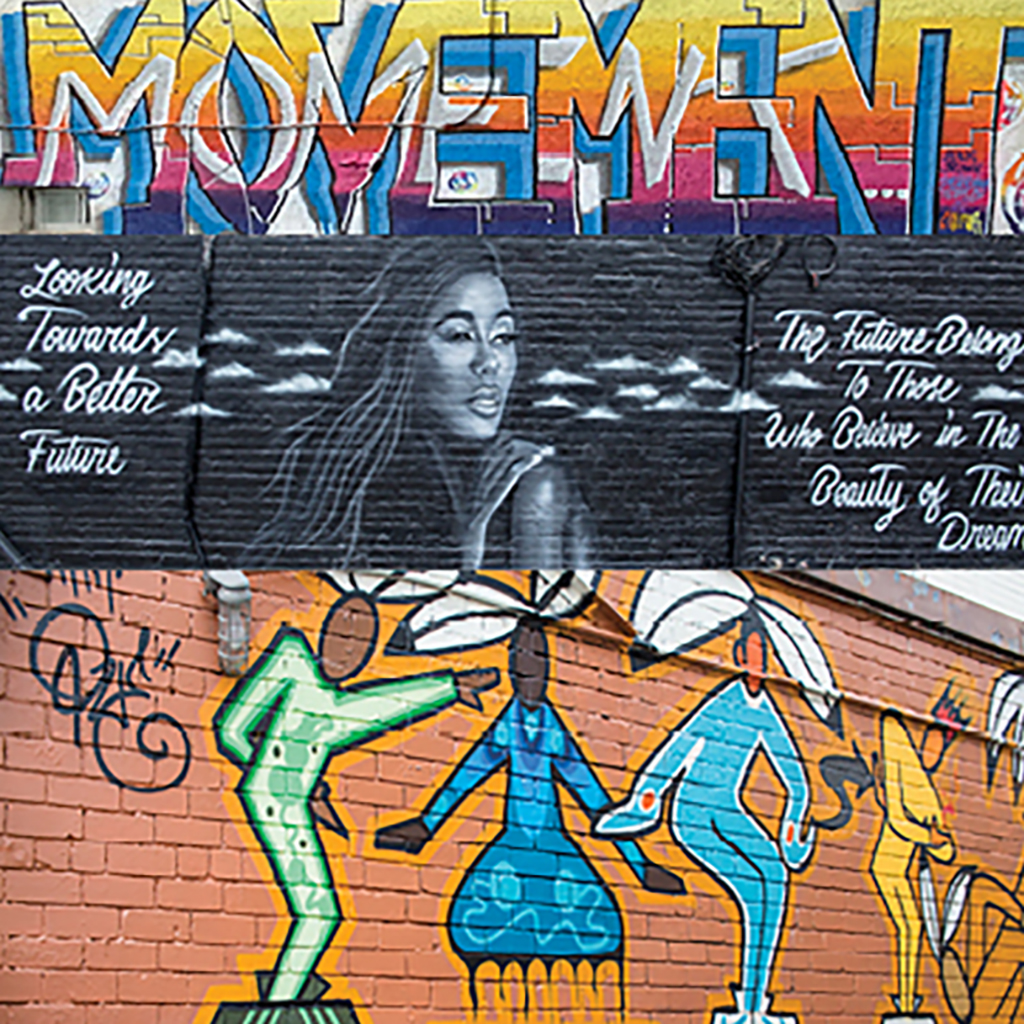 Just Us: Call For Mural Applications 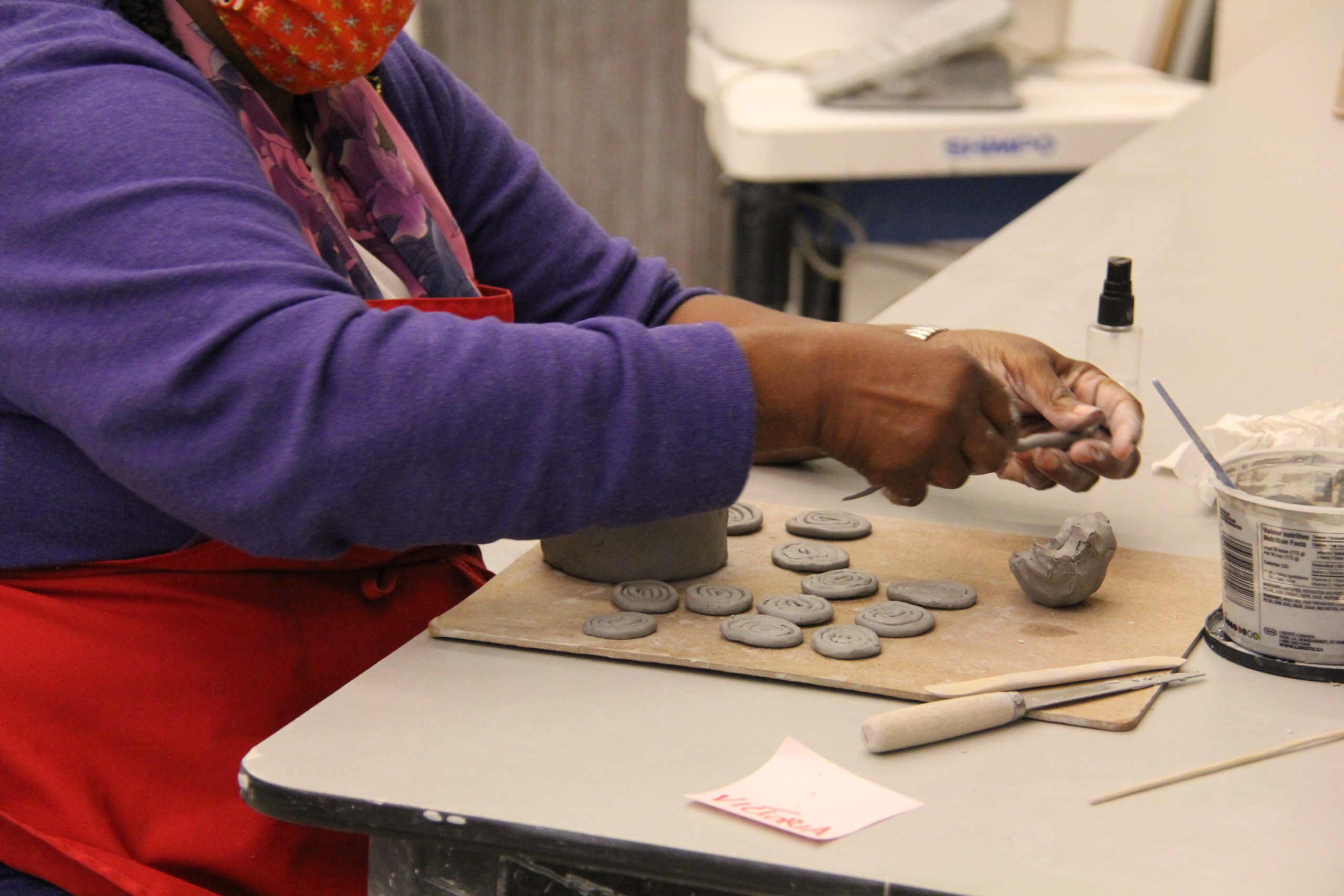 Explore your creativity through clay!