TXN - A Decade in Review - Nia Centre for the Arts

TXN - A Decade in Review 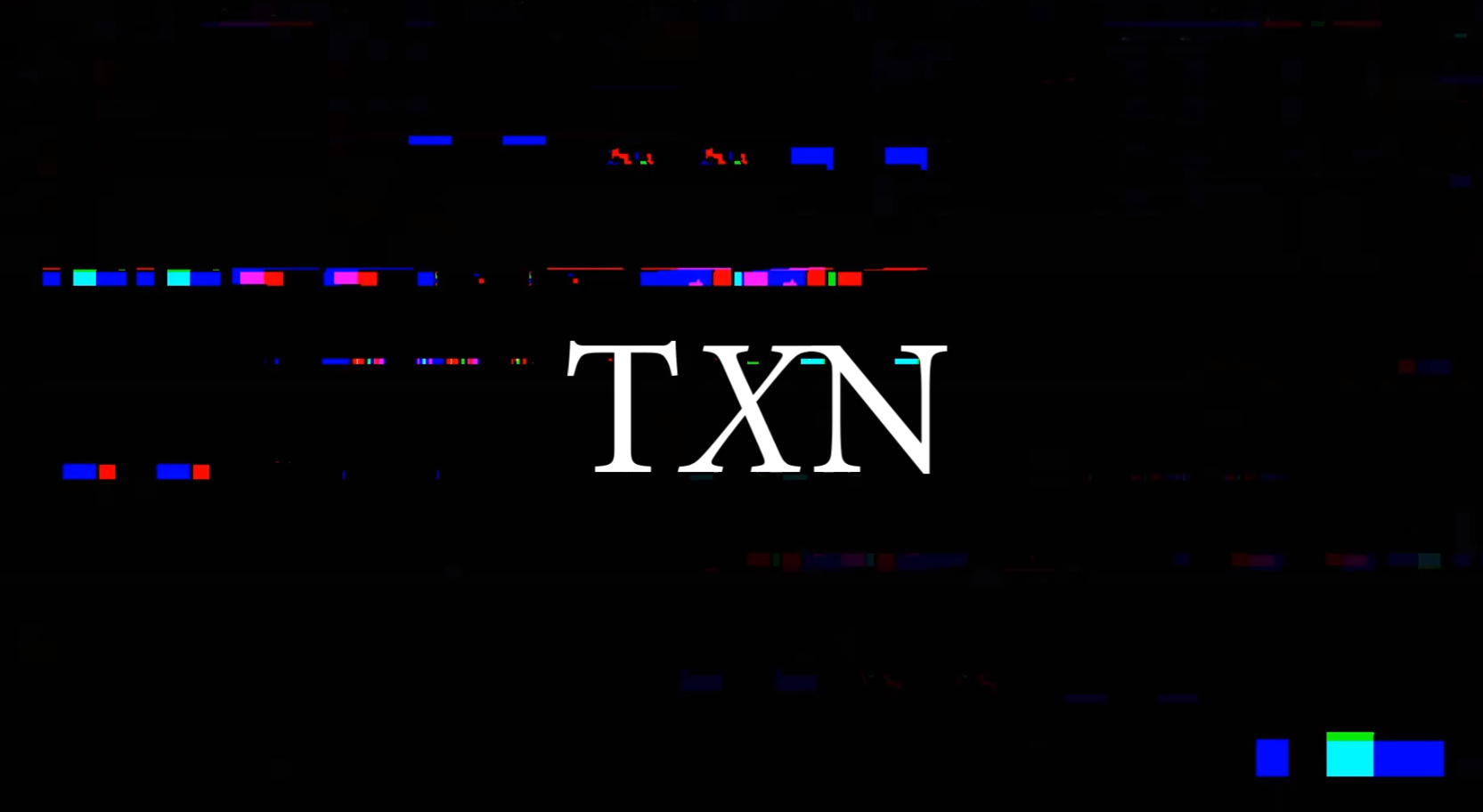 Ringing in the new year can be quite a retrospective time. 2020 – the phrase alone is one that brings to mind connotations of sight, which can be thought of both literally, and figuratively. The significance of the year 2020, and the optimism for what it has in store has even been used as a marketing tool within the naming of Oprah’s current cross-country arena tour, entitled 2020 Vision: Your Life in Focus. Reaching this year can be is an indicator of progress and the continual ticking of time, as well as an opportunity for a fresh start for many. As a community, looking back on the past from a lens that takes into account the kaleidoscope of emotions that may have been sparked within a period of time can be a beneficial way to try and understand our present state, and our hopes for the future.

Throughout the month of February, we presented a series of events that celebrated contemporary Black Canadian history, with an eye towards the future. On Saturday February 29th we wrapped our Black Futures Month with the screening of ‘TXN’ a video-essay directed by multidisciplinary artist, Matthew Progresses, and commissioned by Nia Centre.  TXN premiered at the Studio Theatre within the Harbourfront Centre to an audience of over 120 witnesses. As a multi-disciplinary artist whose work is heavily influenced by surrealism and humanity, Matthew’s piece was a creative, moving and opportune expression of the people, moments and movements that defined Black history and culture in Toronto over the last ten years. Following the screening, a panel discussion and audience Q&A session was presented and moderated by our own Executive Director Alica Hall, and featuring director Matthew, filmmaker Cazhhmere, and journalist Camille Dundas. 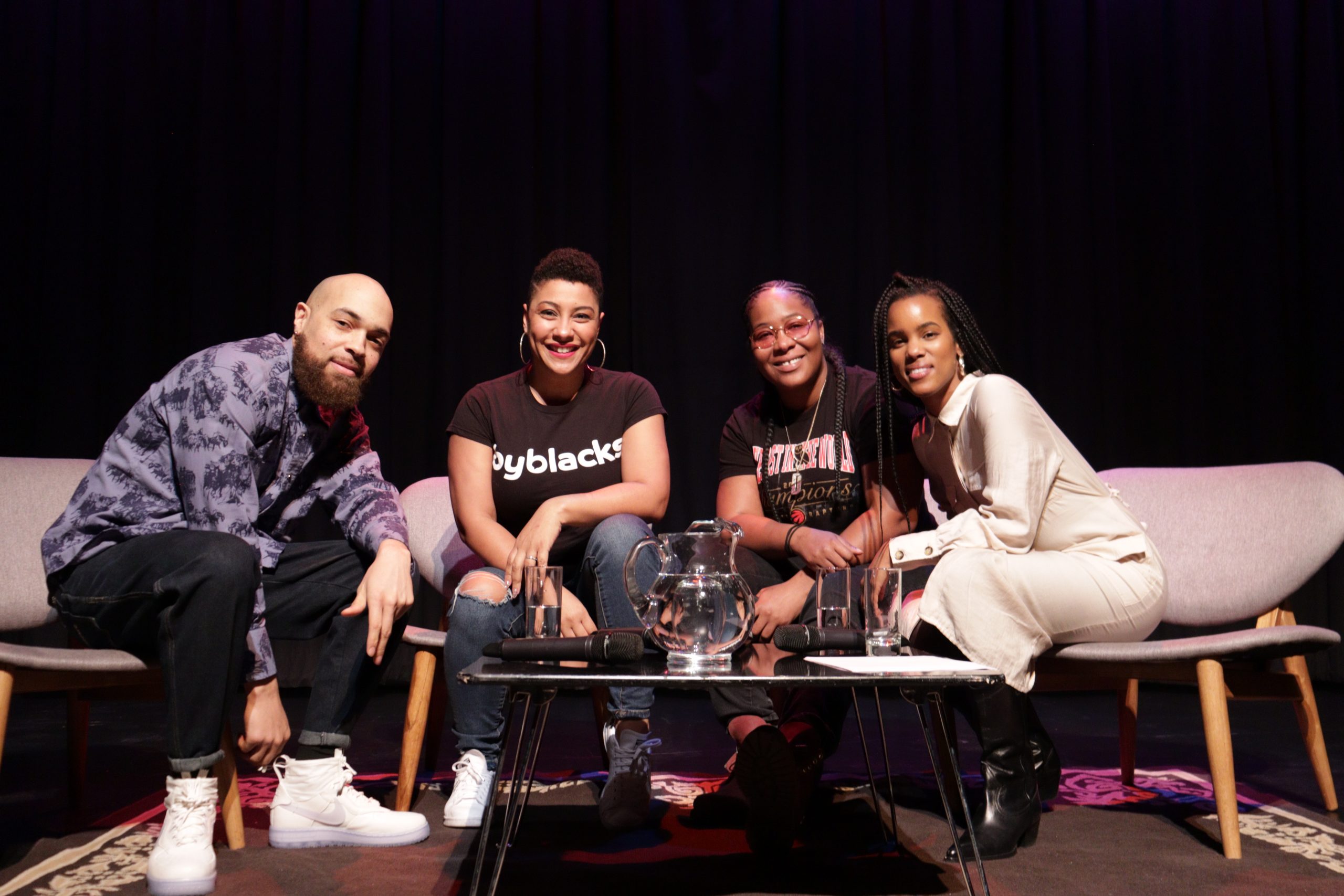 The great thing about collective experience is that it can be such a powerful lens for exploring the self. If I’ve done my job, Black Canadian’s will watch TXN and feel seen (and possibly understood).

When we think of decades there are usually icons and symbols that have become associated with a triggering of what life was like during that time. It was pointed out by Camille however, that for the children and young adults of today, the idea that the value of Black history is only rooted in the distant past, is not as impactful as having the opportunity to view or learn about things that have occurred, or are occurring within one’s own lifetime.

“Toronto culture is Black culture. Just imagine how different it would be without Black people.”

We are here. We been here. Black-Canadians are an integral component of Toronto’s culture, Toronto’s history, and Toronto’s future. Regardless of numbers, Black-Canadians are more than just an existence, but our presence has become synonymous with Toronto culture at large. As it is featured by the achievements and positions of influence that the last ten years has brought for Blacks that represent the city, the people and contributions of those across the African Diaspora contribute to Toronto pride and the way that being “from” Toronto is understood on a global scale. Despite this, panellists shared that the threat of Black erasure remains an issue. The dismay that is still received from the infamous questioning of “where are you from?” by those like Cazhmere, a fifth-generation descendant from Halifax, is an example of why TXN is more than just a montage of images and sounds, but a claiming of perspective and assertion that the commemoration and documentation of Black-Canadians is valid and necessary – especially in today’s hyper-visual culture.

As a social commentary, with a holistic approach that does not only focus on the glory of a time to be remembered, TXN is truthful and raw, visually stimulating, and intellectually and emotionally provoking. A confrontation with the delusion and ignorance embedded within the a belief of a post-racial society can be harsh, but the relentless activism and strength that it has been met with can also been seen as motivational. Regardless of individual interpretation, what can be agreed upon is that in at least one way, TXN allows viewers to relate to the profound meaning of what it has meant to be Black in Toronto within the last decade.