Unearthing A Lost Era of Black Culture in Southern Ontario

Unearthing A Lost Era of Black Culture in Southern Ontario 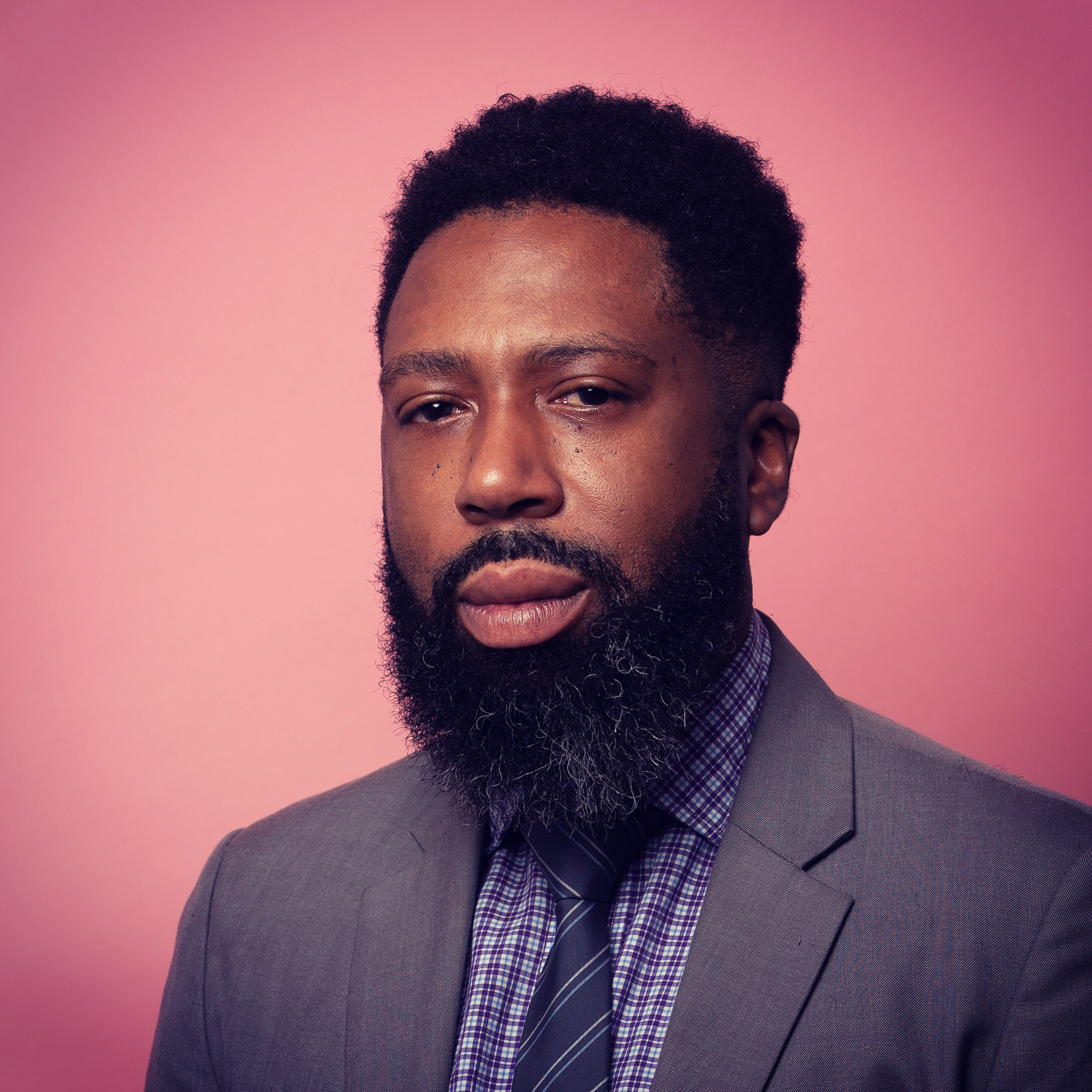 Families are the bedrock of the Black community—they set the foundation for how we gather, relate to one another and celebrate our heritage. Throughout history, representation of Black families overlooks the rich, diverse myriad of cultures, stories, memories and experiences.

This is what inspired Aaron Francis to start Vintage Black Canada, a photography archival project documenting the lives of Black families throughout southern Ontario.

“The idea of capturing candid, joyful [images] of Black families, where it’s not necessarily entertaining an audience, has become a rare image in society,” he says, “These [photos] can serve as reminders of what once was, and maybe what we could return to one day.”

Aaron is a Kitchener-based scholar, multidisciplinary artist and curator. In the last two years, his work has been exhibited at Black Artists Network and Dialogue (BAND) Gallery, The Gladstone Hotel, and Contact Photography Festival. Although he’s explored many artistic disciplines in his life, Vintage Black Canada sprung his creative journey in a whole new direction—putting him on a mission to document the history of Black communities in Ontario and around the world.

The project started after the passing of his grandfather, Roy Francis who was a local photographer in the community of Kitchener. When he passed suddenly in 2019, Aaron inherited his collection of photos, VHS tapes and cassettes that encapsulated an entire era of Black culture in Kitchener from the 1960s and onwards.

“I knew he was a photographer, but once I saw [the images] side by side, something just stirred in me, it was beautiful,” he says.

Roy was a father figure in Aaron’s early life, and he played a large role in fostering his creativity.  The collection Roy left behind, along with fond memories, helped Aaron to process the grief: “I wouldn’t exist without this guy, he’s easily the biggest inspiration in my life.”

His favourite photo by Roy was of his mother at the age of three holding a phone and sitting on the arm of a couch. The image was taken in Waterloo in 1968. Even though it looked like he had taken a shot of an everyday moment, his mother remembers that Roy made the family pose for those photos sitting through multiple takes so that the image came out just right.

“It wasn’t a candid image, it was an act of artistic creativity. The only reason he took that photo was to make art. So that became the cornerstone of the collection for me,” he said.

It wasn’t until after his grandfather passed, Aaron realized that what seemed like a hobby was actually Roy’s gift in capturing joyful and candid moments of Black families in their community. He admits that he didn’t understand the value of these photos and the work that he was unknowingly doing.

[It] reminded me of not only what was important, as a creative, but also as an ambassador of our culture.

“[It] reminded me of not only what was important, as a creative, but also as an ambassador of our culture,” says Aaron.

Aaron learned how to scan the images at a local library and started posting on Instagram @VintageBlackCanada. Within a week, he was contacted by Karen Carter, co-founder of BAND Gallery, who met with him in Kitchener to examine Roy’s work. Soon after, he curated an exhibition at BAND called “Documenting Black Families,” a collection of work from archival photographers from England, West Africa, the Caribbean and Canada.

Aaron says the negative perceptions surrounding the Black family and how our community gathers, celebrates, or form bonds, is what has led to this swift erasure of our culture in the larger Canadian landscape, especially in cities outside of Toronto.

As a child of the 80s, Aaron had a clear and vibrant memory of Black culture in his hometown of Kitchener. He remembers the clubs, the restaurants, the grocery stores all located in the neighbourhood. While there are almost no remnants of those spaces today, he hopes that these photos can help paint that picture and encourage people to reflect on what it means for Black communities to be represented and take ownership.

“We have to remind ourselves what we once had and then ask why we no longer have it,” he says, “At least having the absence [of Black spaces] creates a moment to have these reflections and at least these artifacts can serve as reminders of what once was.”

Kim Roberts: There needs to be a safe space to nurture and create Black art